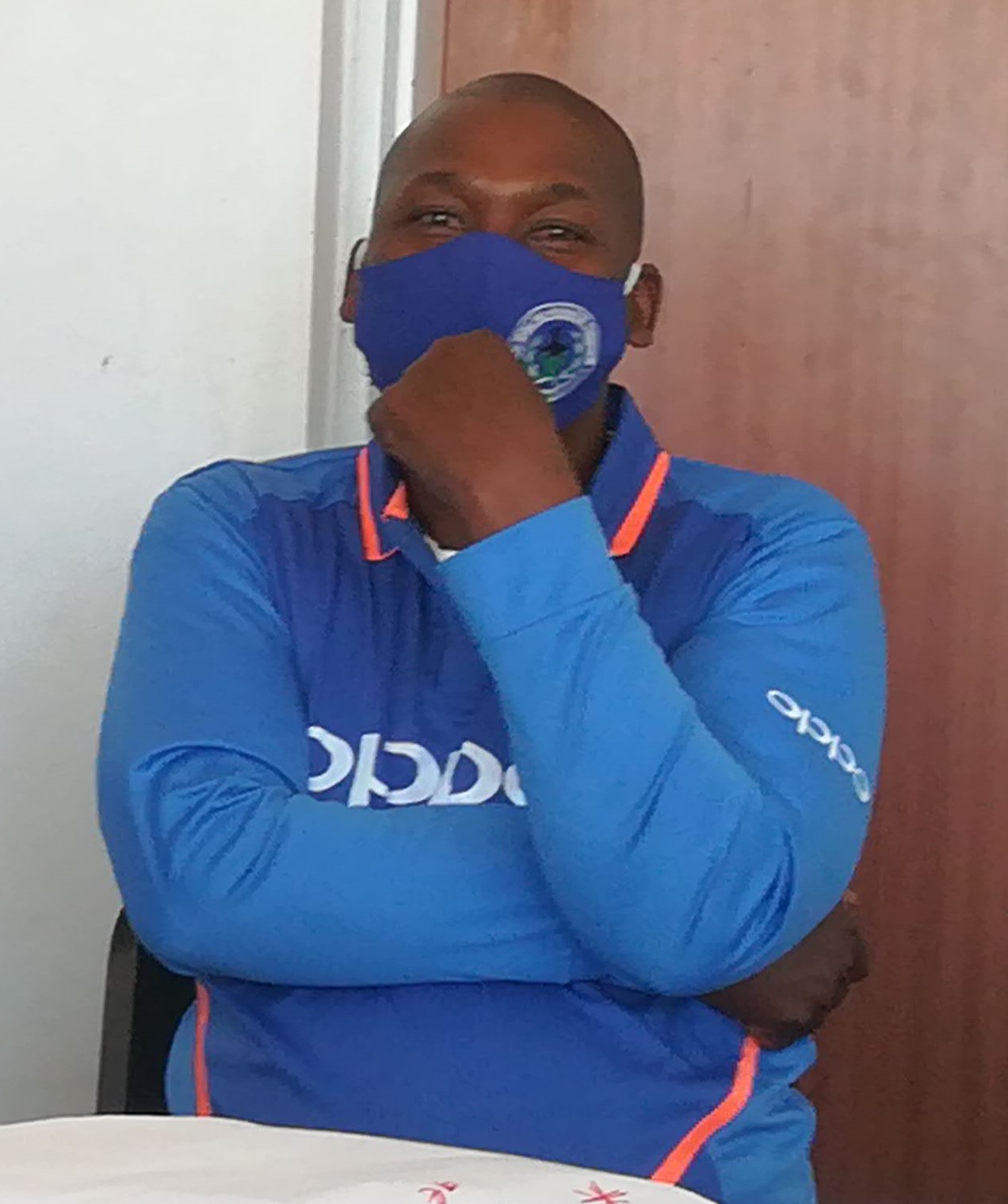 Lesotho cricket association mission to establish hubs in five districts in the country have been accomplished.

The LCA dream came after the meeting between the association and the ICC Africa and Cricket South Africa, which was hosted by Lesotho before the outbreak of pandemic corona virus in the World.

As a result, the move had to be delayed and kick started immediately when the Prime Minister of Lesotho relaxed the lockdown conditions.

Therefore, the trainings for the hubs formation began from Leribe, Berea, Maseru and Botha Bothe respective.

The last raining, which started on December 16 and expected to end on 18 took place in Mohale’hoek DiFA stadium.

22 participants including athletes; teachers sports organizer attended this big event. There were 10 women and 12 men.

Chaka concluded by saying that attendance was acceptable, even thou the plan was to accommodate 30 participants.