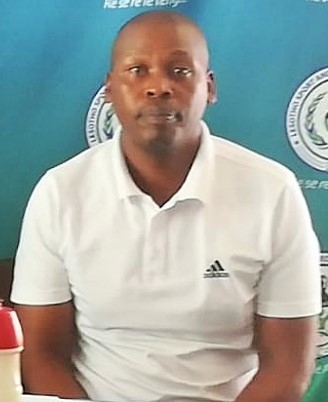 More than nine countries reported their different situations of the COVID 19 pandemic status coupled with its impact to the cricket activities.

Since the pandemic is still prevailing in the world ICC Africa is highly concerned with the safety and the welfare of the athletes and all other stakeholders in the cricket fraternity.

In this meeting, two international activities were postponed.

ICC T20 World Cup qualifier that was supposed to take place in April this year that was postponed last year due to COVID 19 will be played in November at Stellenbosch in RSA.

The under 19 tournament that was planned to take place in June is scheduled for August 2021 in Tanzania.

On top of the existence of Corona virus ICC Africa wants to give participating countries best chance to prepare themselves and avoid putting pressure on them.

Therefore, if there are changes as time goes on since COVIC 19 situation may be different from what is anticipated countries would be notified accordingly.

However, he told Lesotho Sports Blizz that the challenge with Lesotho might be the calendar of the schools.

“Our schools have been closed since 2020 and they are still not in operational”, said Lekoatsa.

He showed that it would be determined by what happens when the final revised schedule is released as alluded by the ICC Africa.